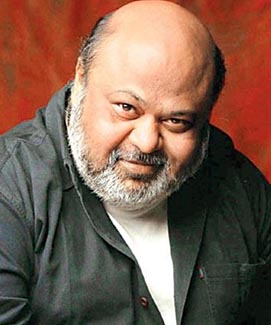 Saurabh Shukla is an Indian film, theatre and television actor and director. He is famous for his roles in Satya (1998), Jolly LLB (2013), PK (2014), Jolly LLB 2 (2017) and lots more. A winner of the National Film Award for Best Supporting Actor for his role in Jolly LLB.

In 2003, he wrote the screenplay for Calcutta Mail. He received his first award for this film, the Zee Cine Award for Best Screenplay. In 2008, he acted in his first international film, the Golden Globe and Academy Award winning Slumdog Millionaire, as the character Constable Srinivas.